Dr. Raffi Haroun received his Bachelor of Science (BS) degree in physiological sciences and graduated summa cum laude at UCLA in 1999. He went on to obtain his Doctor of Dental Surgery (DDS) degree from UCLA in 2003. He then completed two years of General Practice Residency (GPR) at Rancho National Rehabilitation Center in Downey, California. He was chief resident during the second year of General Practice Residency. He finished his Endodontic residency at New York University in 2007. Dr. Haroun was also involved in teaching endodontics at New York University College of Dentistry. Dr. Haroun has been in private practice since 2007. He has presented research at American Association of Endodontists meeting. He has lectured nationally on various topics in endodontics. He is an active member of the American Association of Endodontists, the American Dental Association, the New York State Dental Society, and the Nassau County Dental Society.

Outside of the office, Dr Haroun enjoys spending time with his wife and two sons. He loves to take advantage of all that Long Island offers including biking outdoors and going to the theater. 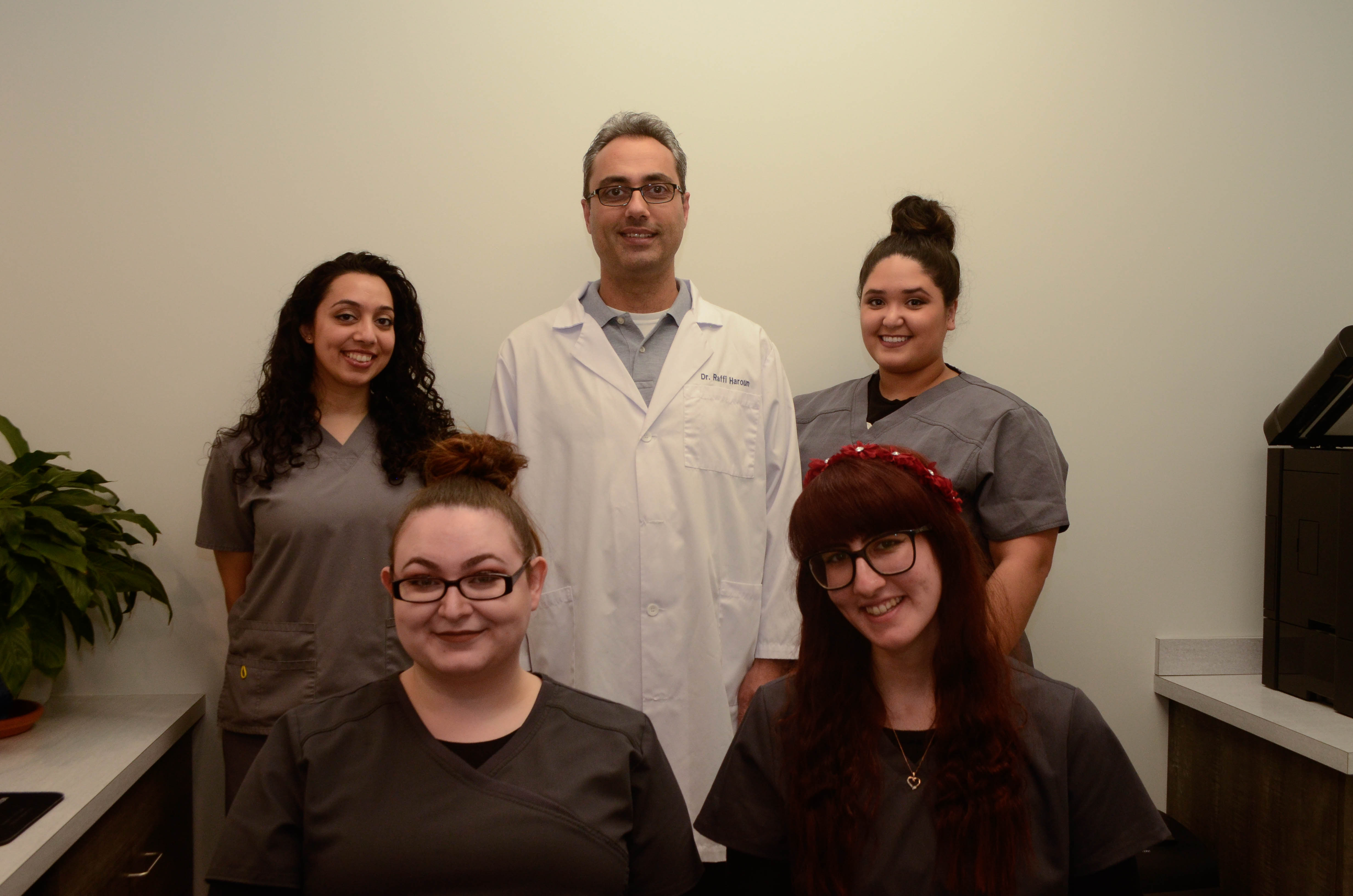 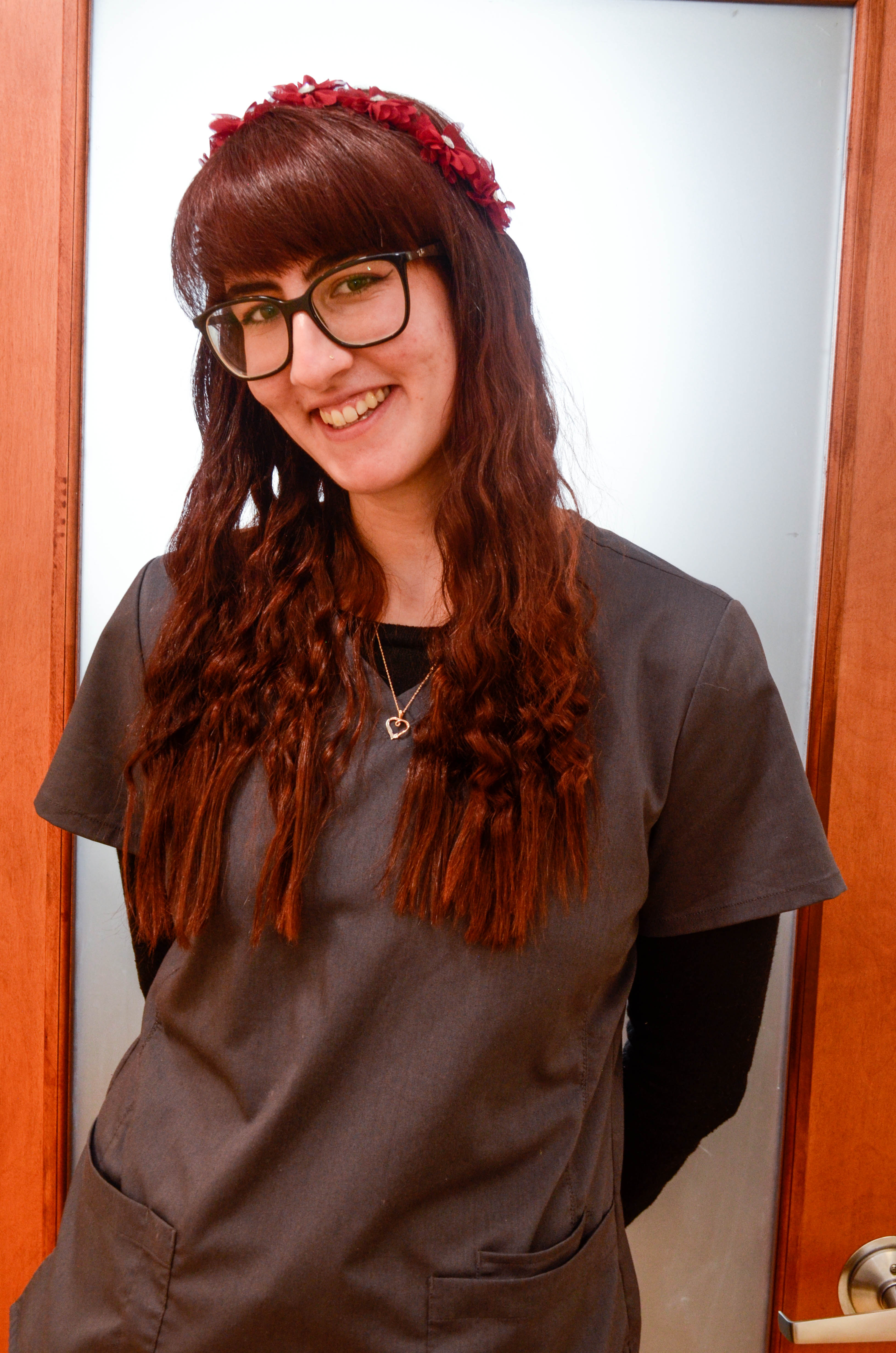 A native of California, Andrea is the newest member to our team. She was inspired by her fiance, also a dental assistant, to enter the dental field. She started at our office in early 2019 and has quickly learned the ins and outs of assisting Dr. Haroun in the most efficient manner. When she is not at work, Andrea loves to read, work on her art projects and spend time with her family. 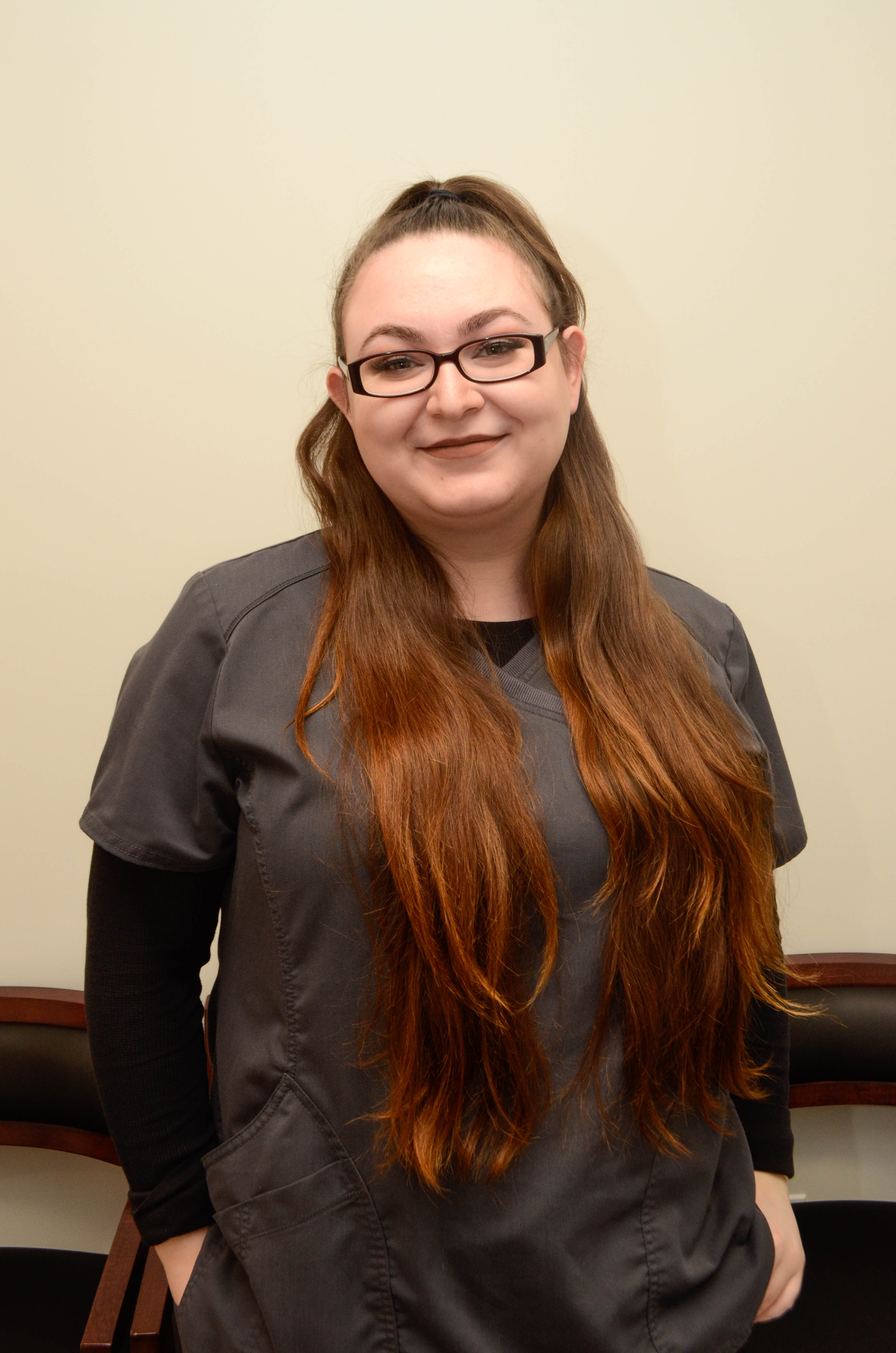 A local of Massapequa, Jessy has been a member of our assisting team since 2017. She has always enjoyed helping people and loves to comfort our patients to make them feel relaxed and at ease. While not at work, Jessy loves to spend time cooking with her Italian grandmother and taking photographs. 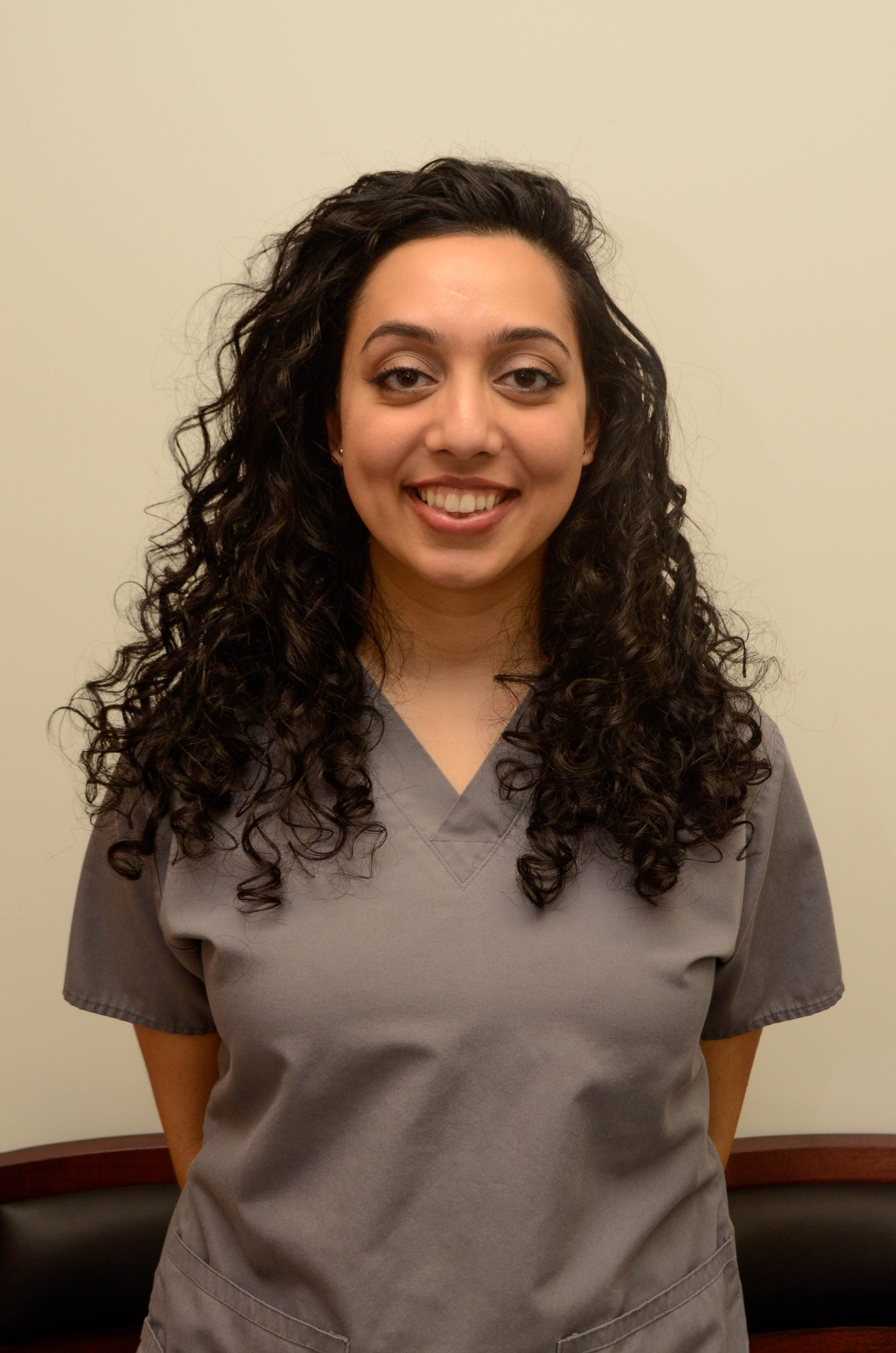 Kimberly has been working with Dr. Haroun since he opened his practice in 2012. Starting out as an assistant, she enjoyed helping the Doctor during procedures and comforting patients. Now she enjoys helping patients by scheduling appointments and assisting them in answering their insurance questions. Outside of the office she enjoys volunteering and exploring new restaurants with her friends and family.